Battle of the Bulge – Southern Shoulder 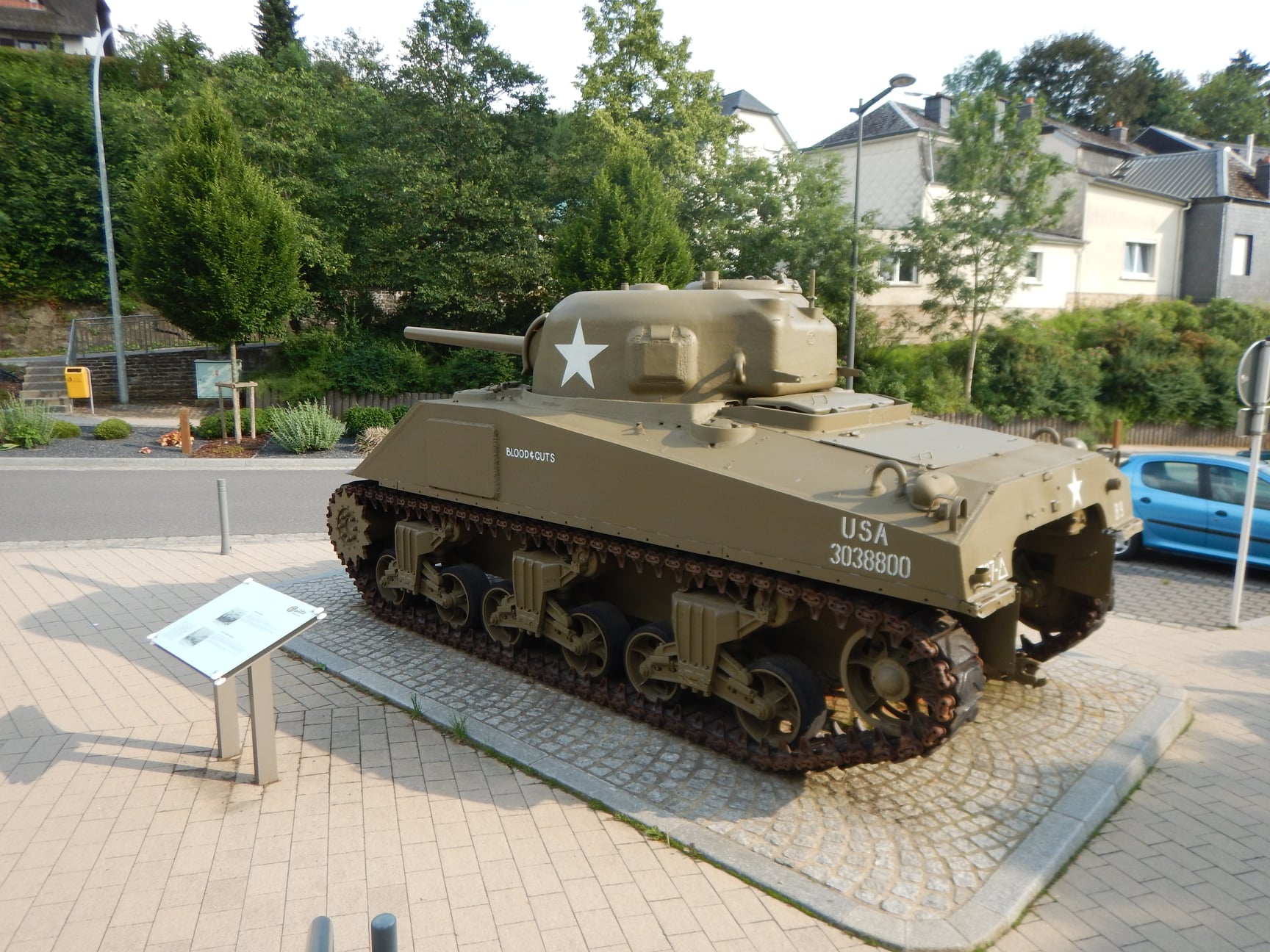 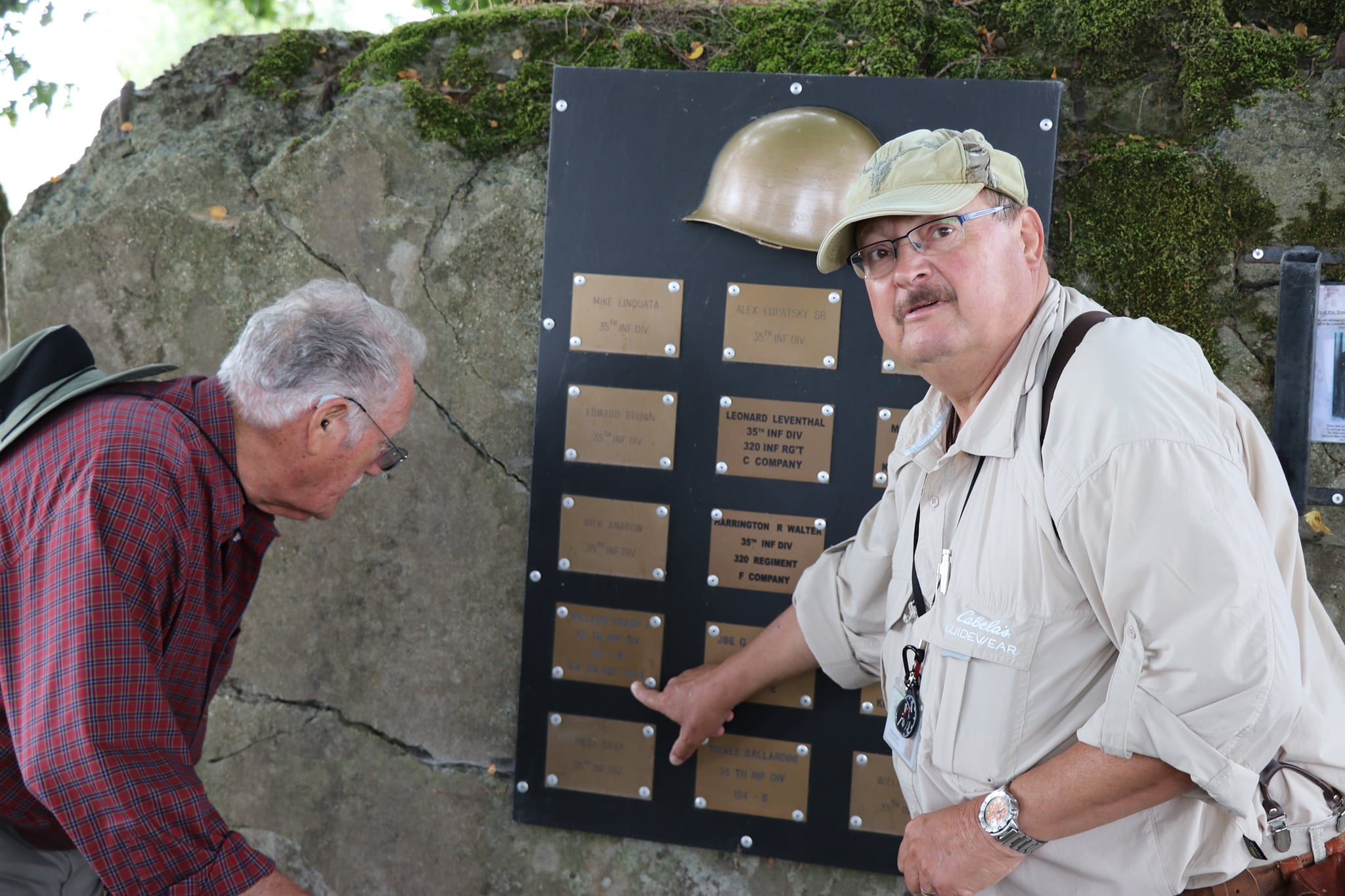 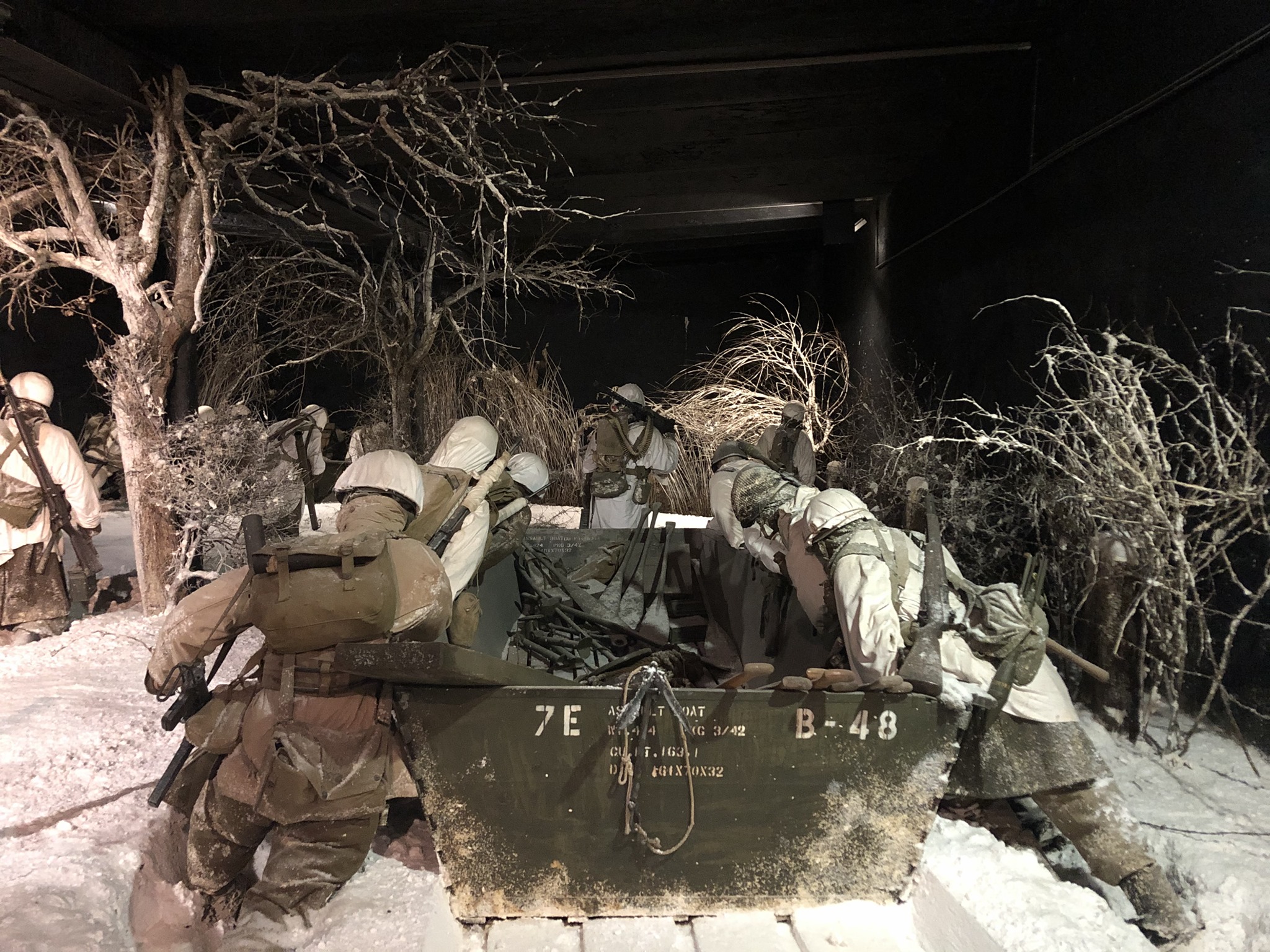 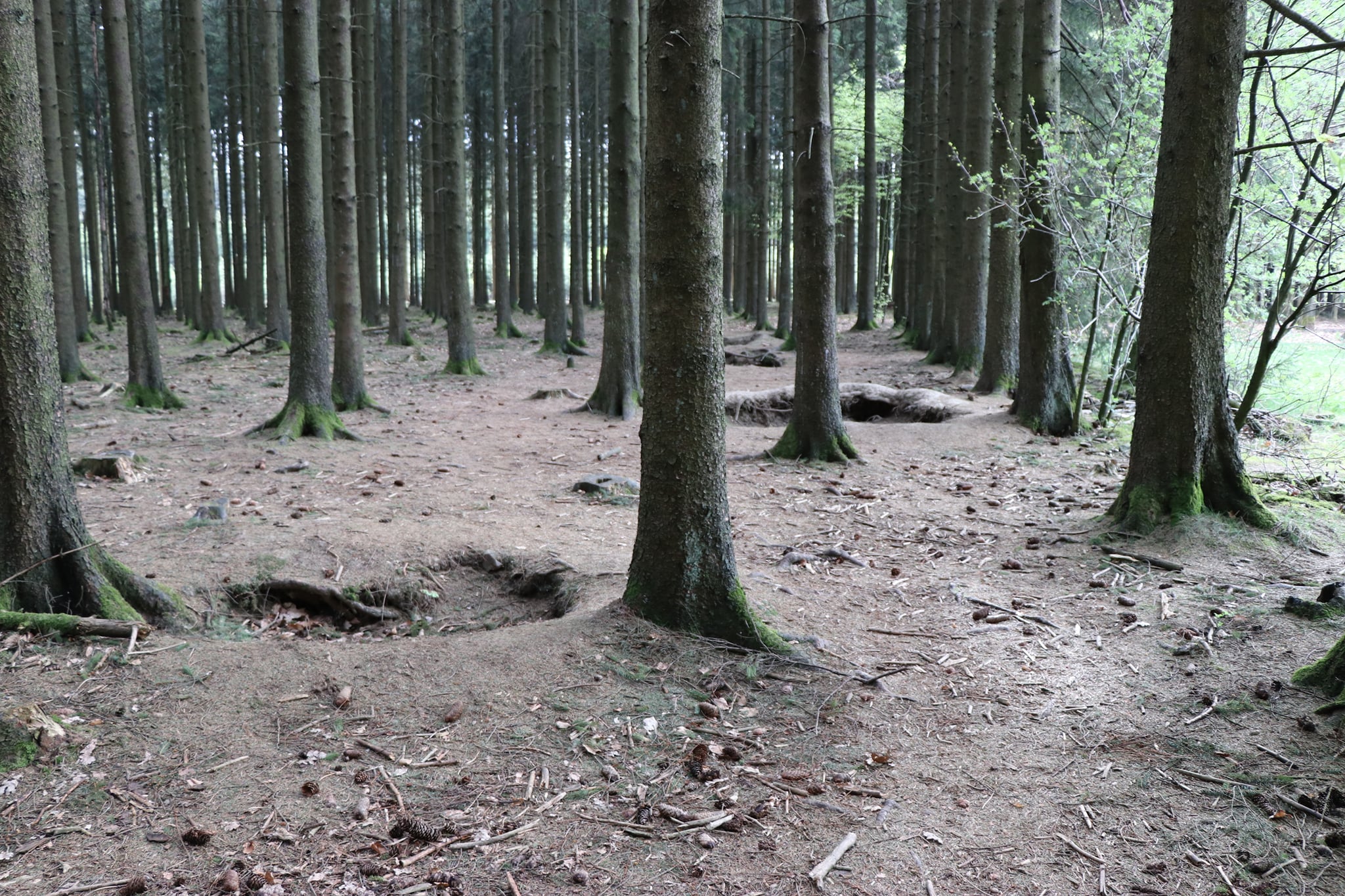 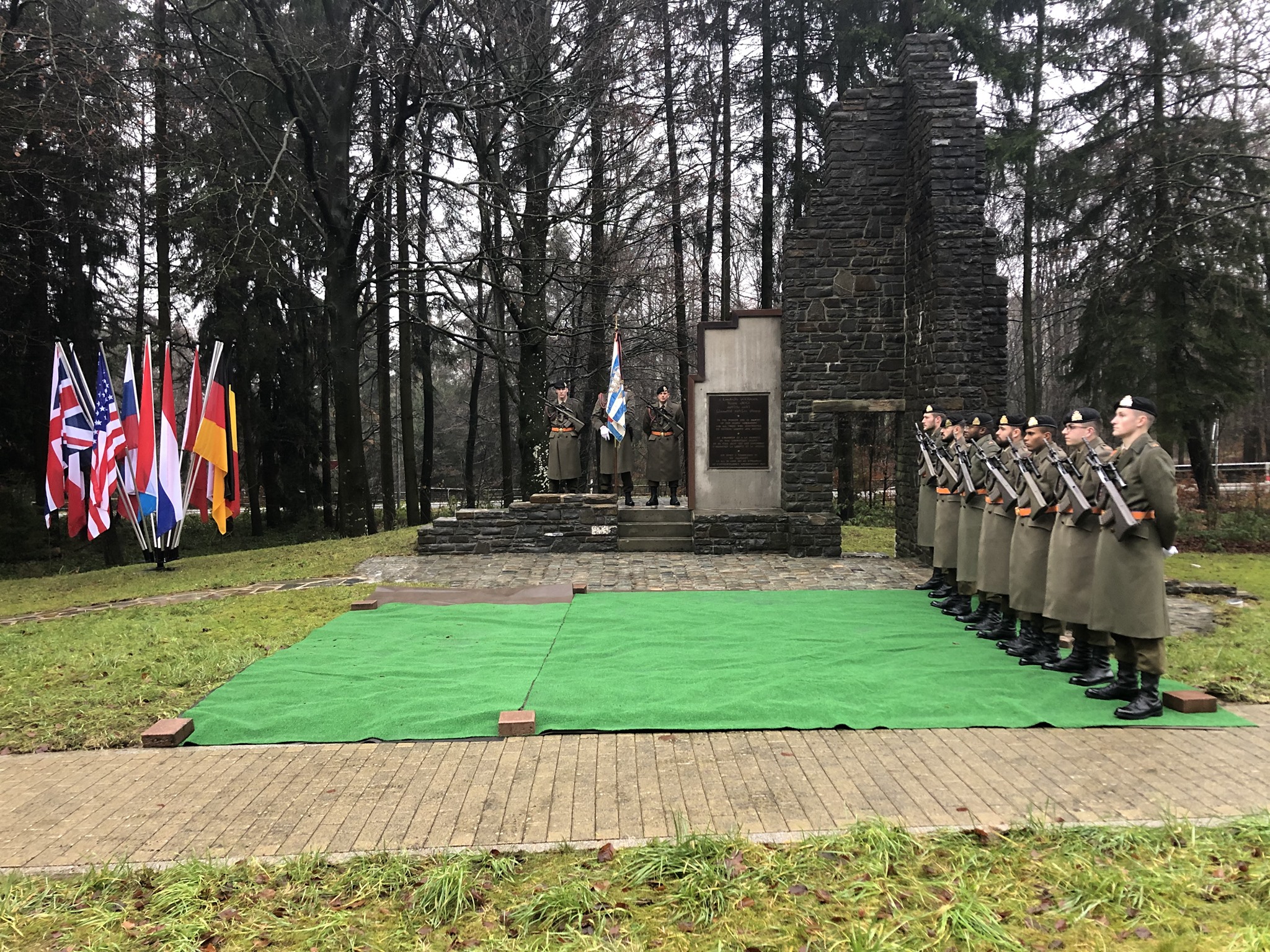 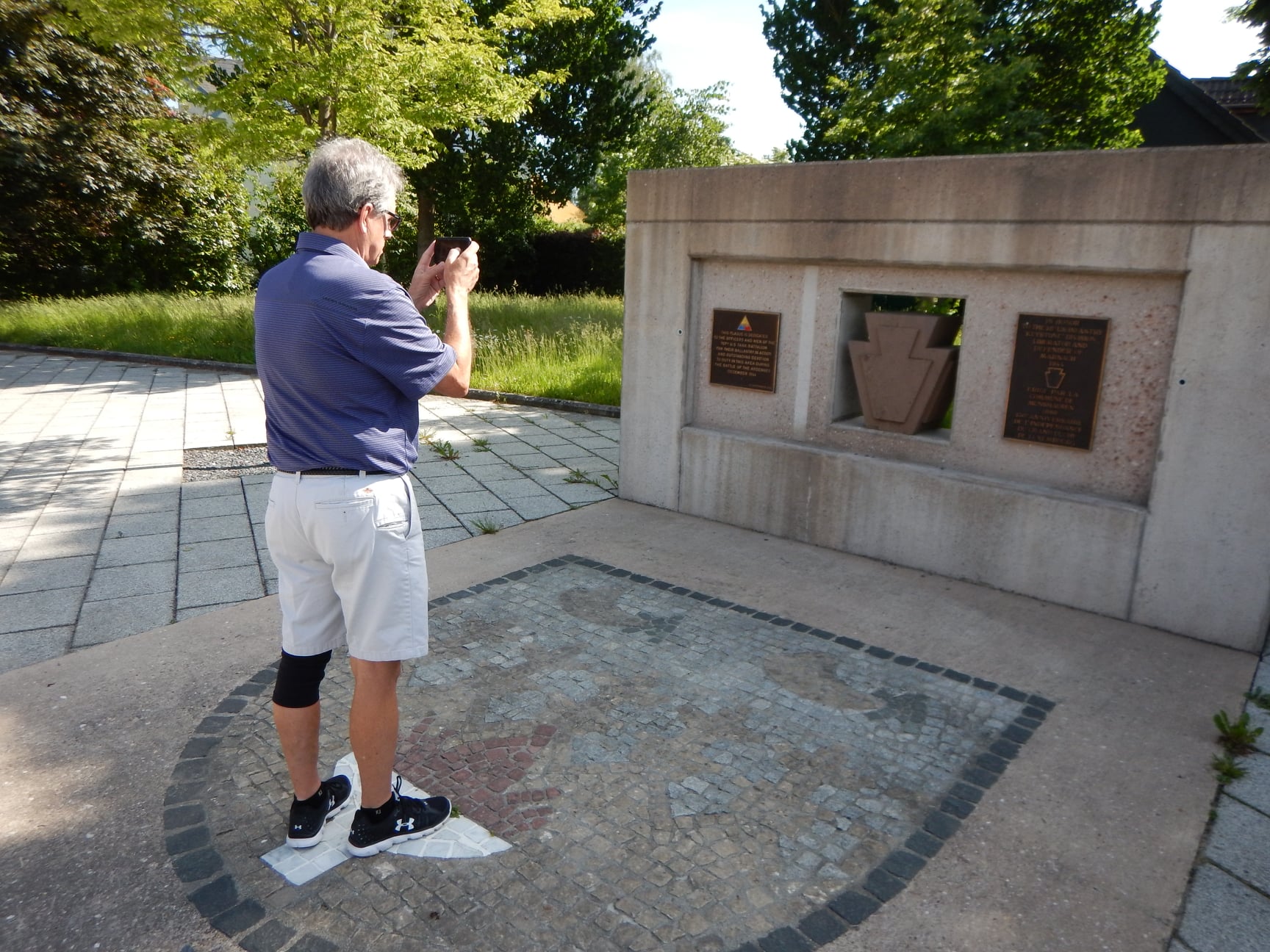 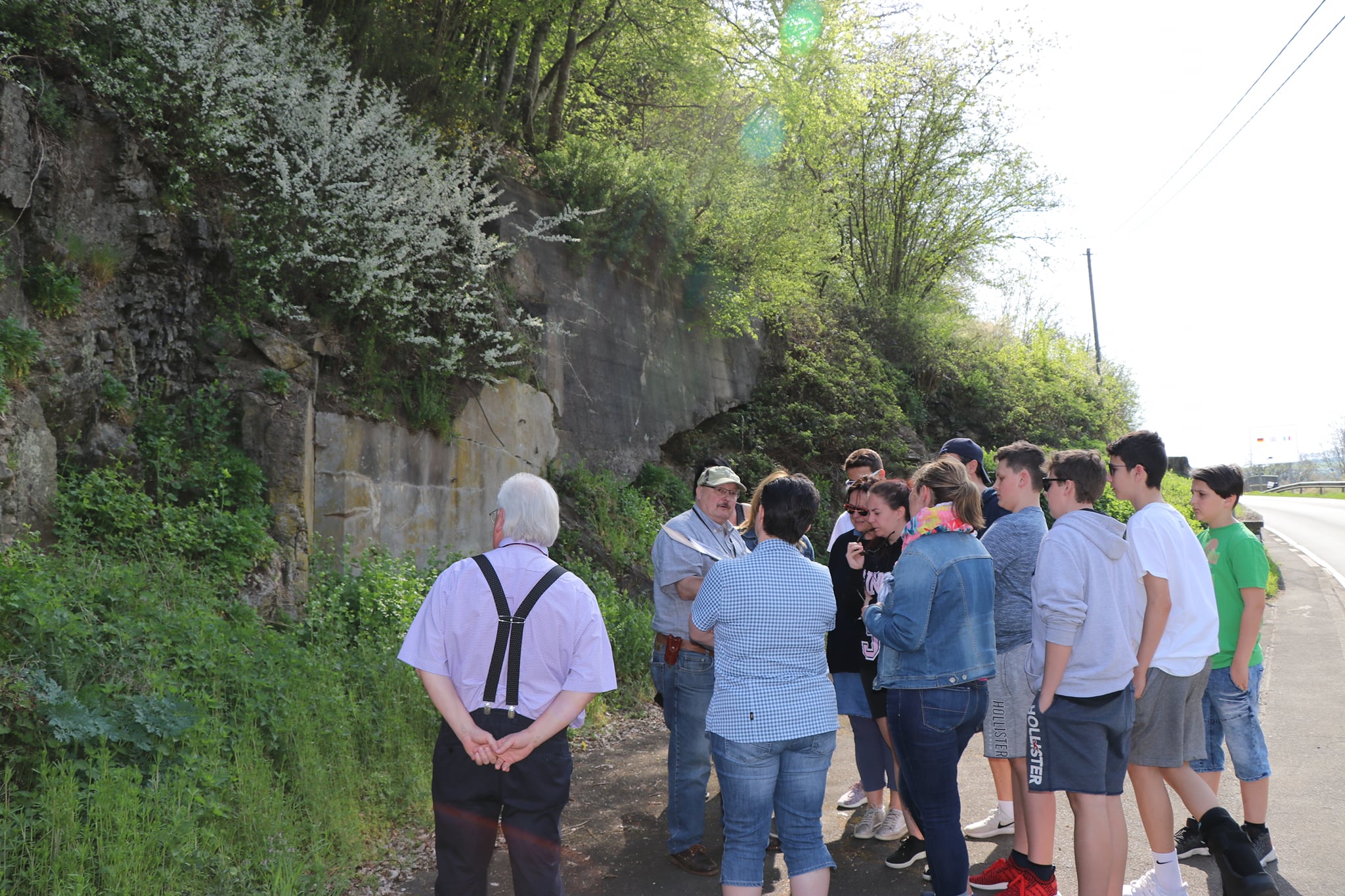 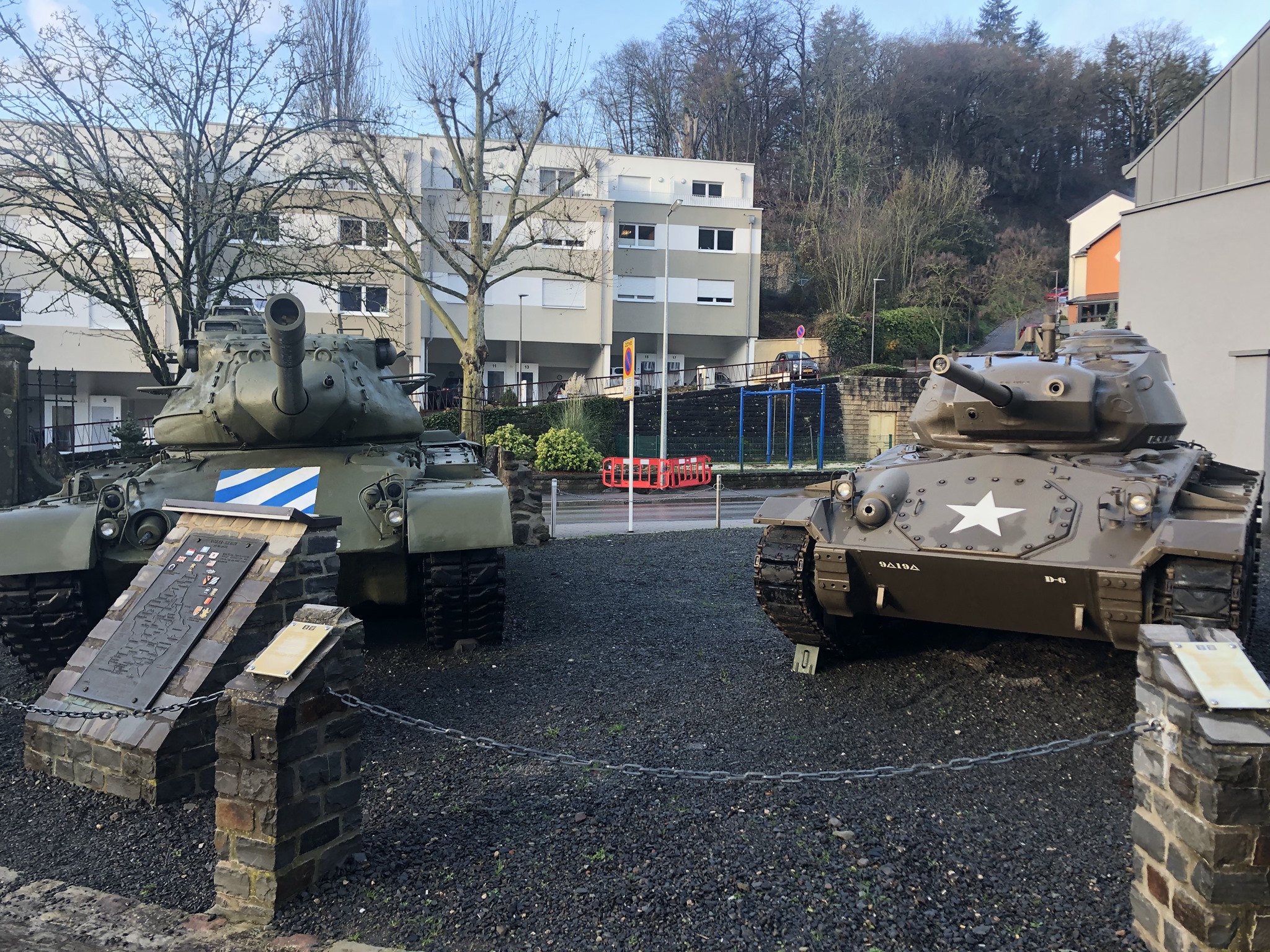 Lasting six brutal weeks, from December 16, 1944, to January 25, 1945, the assault, also called the Battle of the Ardennes, took place during frigid weather conditions, with some 30 German divisions attacking battle-fatigued American troops across 85 miles of the densely wooded Ardennes Forest.

As the Germans drove into the Ardennes, the Allied line took on the appearance of a large bulge, giving rise to the battle’s name. The battle proved to be the costliest ever fought by the U.S. Army, which suffered over 100,000 casualties. The formerly serene, wooded region of Ardennes was hacked into chaos by fighting as the Americans dug in against the German advance at Wiltz, Clervaux,  St.-Vith, Elsenborn Ridge, Houffalize and, later, Bastogne, which was defended by the 101st Airborne Division. 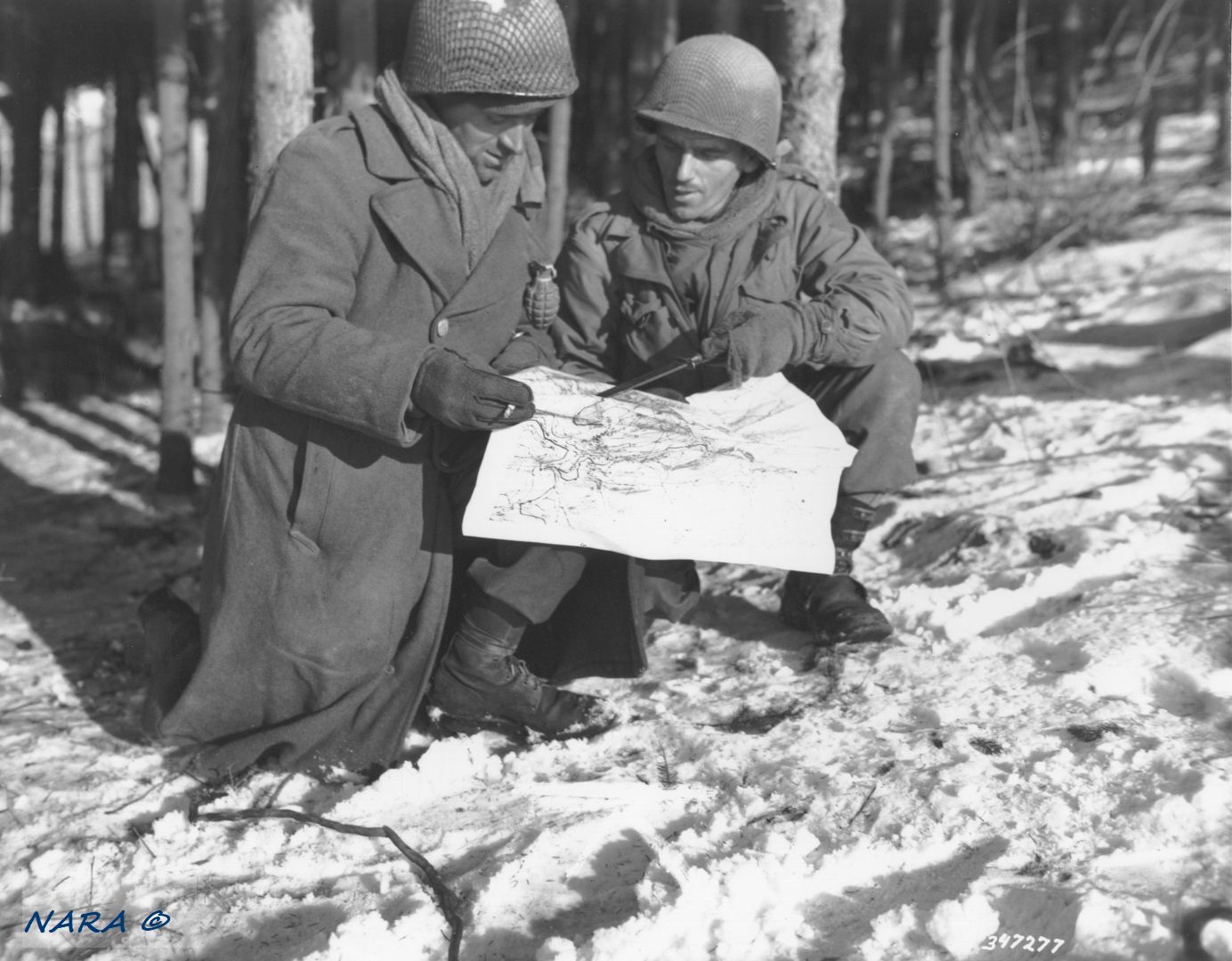 The Battle of the Ardennes took place during frigid weather conditions.

Luxembourg became the prelude of the “battle of Bastogne”. Known to every GI who found himself on duty in Luxembourg during the September 44 – February 45 period as the “Paradise for weary troops”, as Luxembourg – it was here that outnumbered American units, sometimes isolated in small villages, stubbornly resisted and slowed down the enemy’s advance in the Belgian Ardennes in direction of Bastogne. Thanks to their heroic action, the race for Bastogne was won by the Americans!

Retrace the steps of the American soldiers during the battle of the Bulge, relive the sights, sounds, and smells of war as you visit the buildings, forests and dugouts where soldiers suffered unimaginably, fought ferociously, and earned the highest awards of bravery. 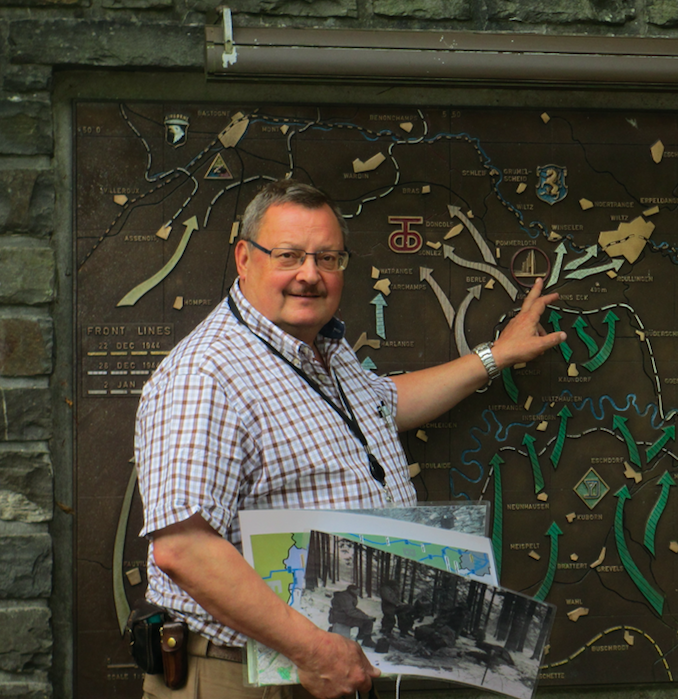 Personal- and individually-customized tours is exactly what GAUL’s LEGACY TOURS is all about. Aware of the wishes and needs of visiting American families eager to discover and make come to life in the Luxembourg- and Belgian Ardennes the personal history of their WWII serviceperson, GAUL’s LEGACY TOURS is specialized in putting together your personal program, based on the information you provided on “your” veteran. Our key assets are flexibility, first class personal guiding and carefully balanced tour suggestions. Apart from the core personal tour based on your wishes, GAUL’s LEGACY TOURS will suggest a range of interesting key sites that can be combined with your personal tour to meet your needs and budget.

Those can be visits of WWII and military museums, war memorials, military cemeteries, monuments, memory trails and many key sites of important and historic places like impressive medieval castles, churches, rural museums, German WWII pillboxes or remains of the “Westwall” bordering with Luxembourg.

The Battlefield Tours around the Battle of the Bulge in Luxembourg require motorized transport because of distance and tour length. GAUL’s LEGACY TOURS can accommodate up to three people max. by our own private car. Groups larger than 3 persons will require own transport or a van and driver (GLT can make transportation arrangements) at additional costs.

Duration
The tours in the Ardennes takes a full day. Combination with other tours into a multiple day tour is possible.

Price, bookings and payment
Different prices for a private tour may apply depending on group size. By submitting a booking you agree to our terms and conditions. After receipt of your booking request we will verify availability on the tour date(s) requested. If needed we will contact you to discuss details or other options. Presuming a requested tour date is possible we will sent you a confirmation email containing an invoice stating the total amount due and the deposit amount (if applicable) needed to complete your booking. Full payment is due 30 days prior to the start date of the tour.

Europe Remembers on tour! about the Battle of the Bulge