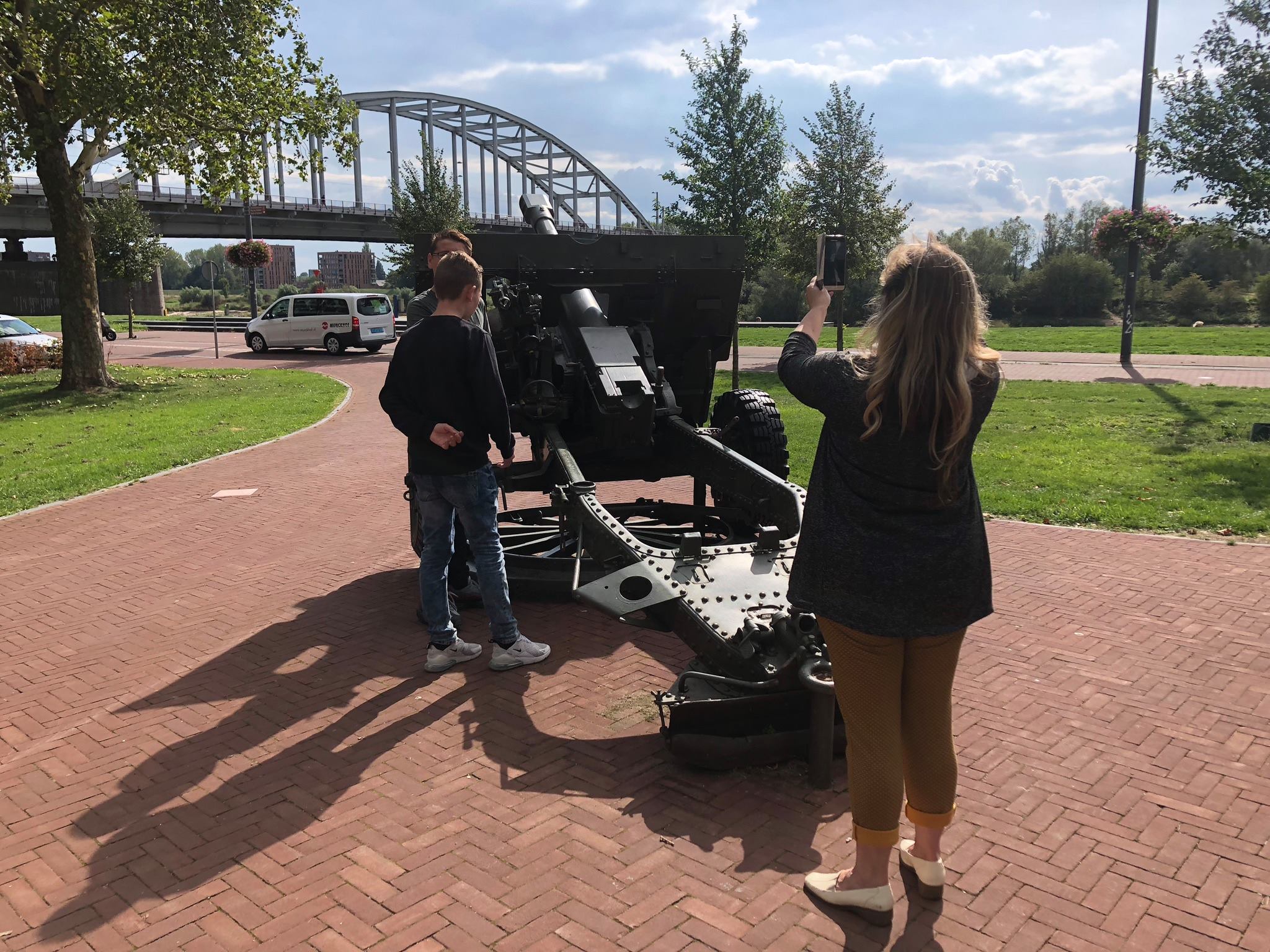 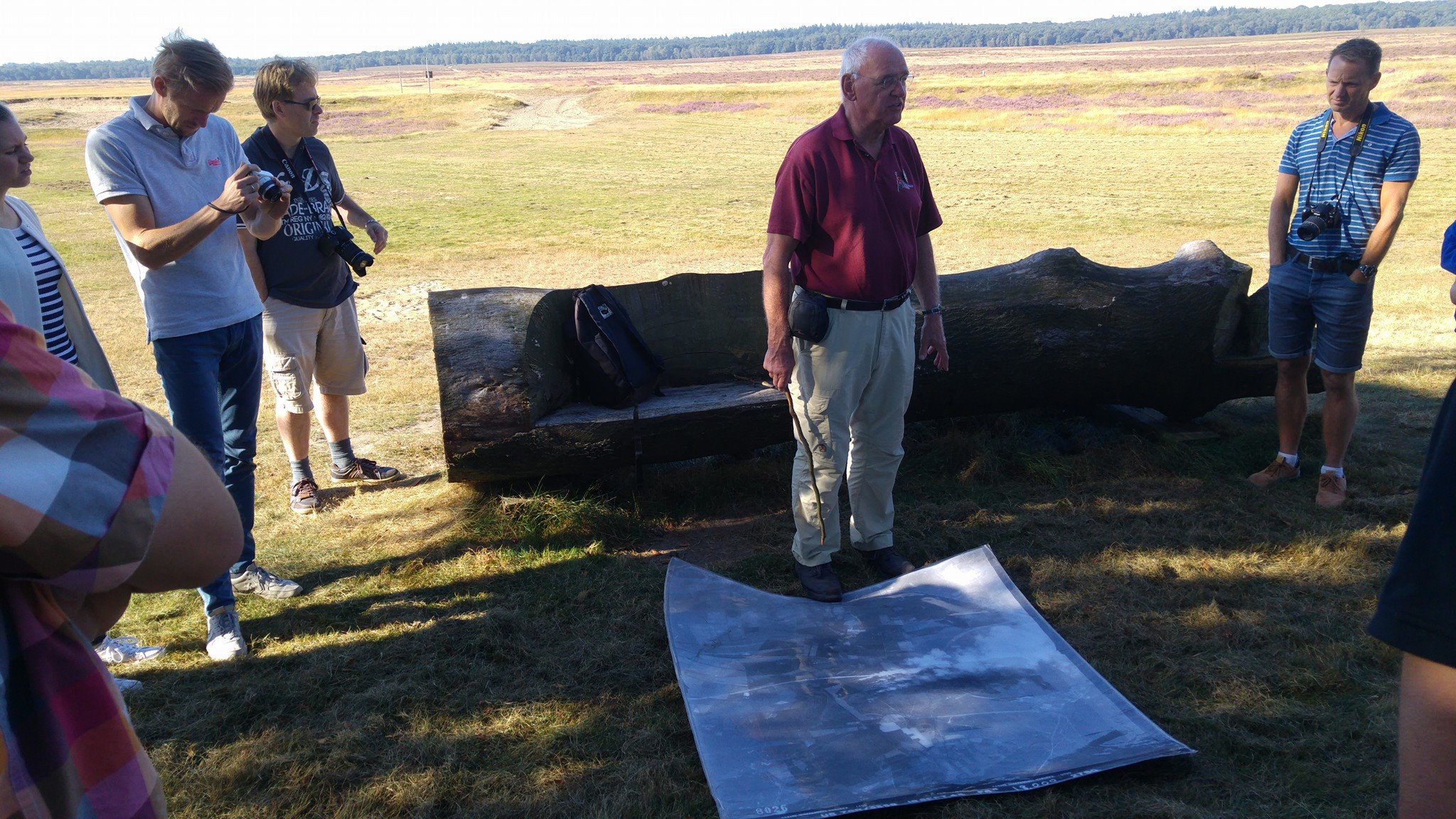 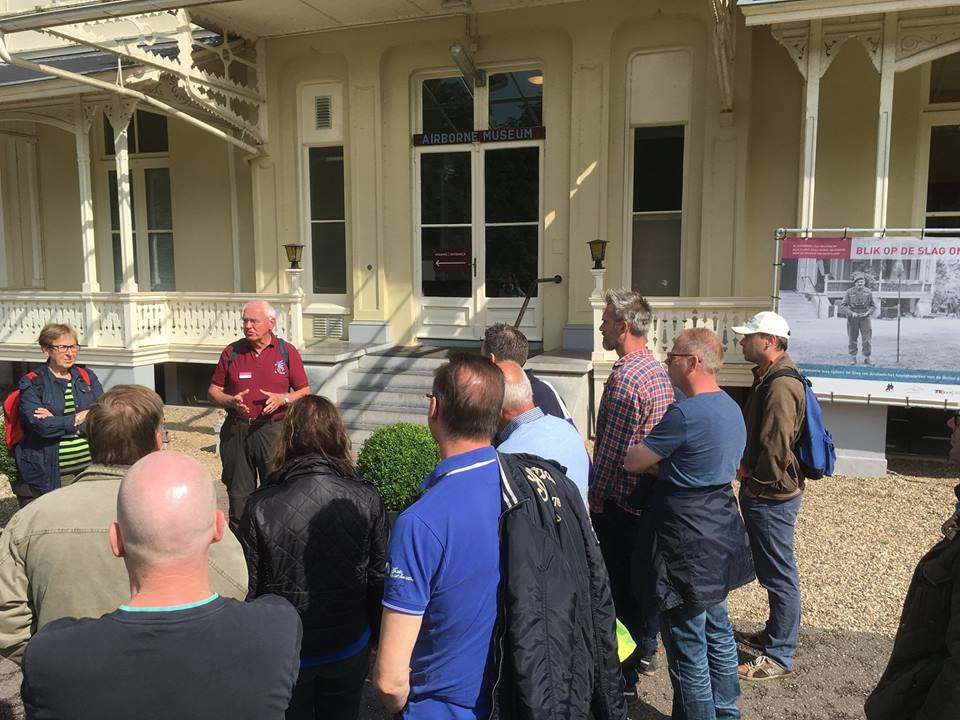 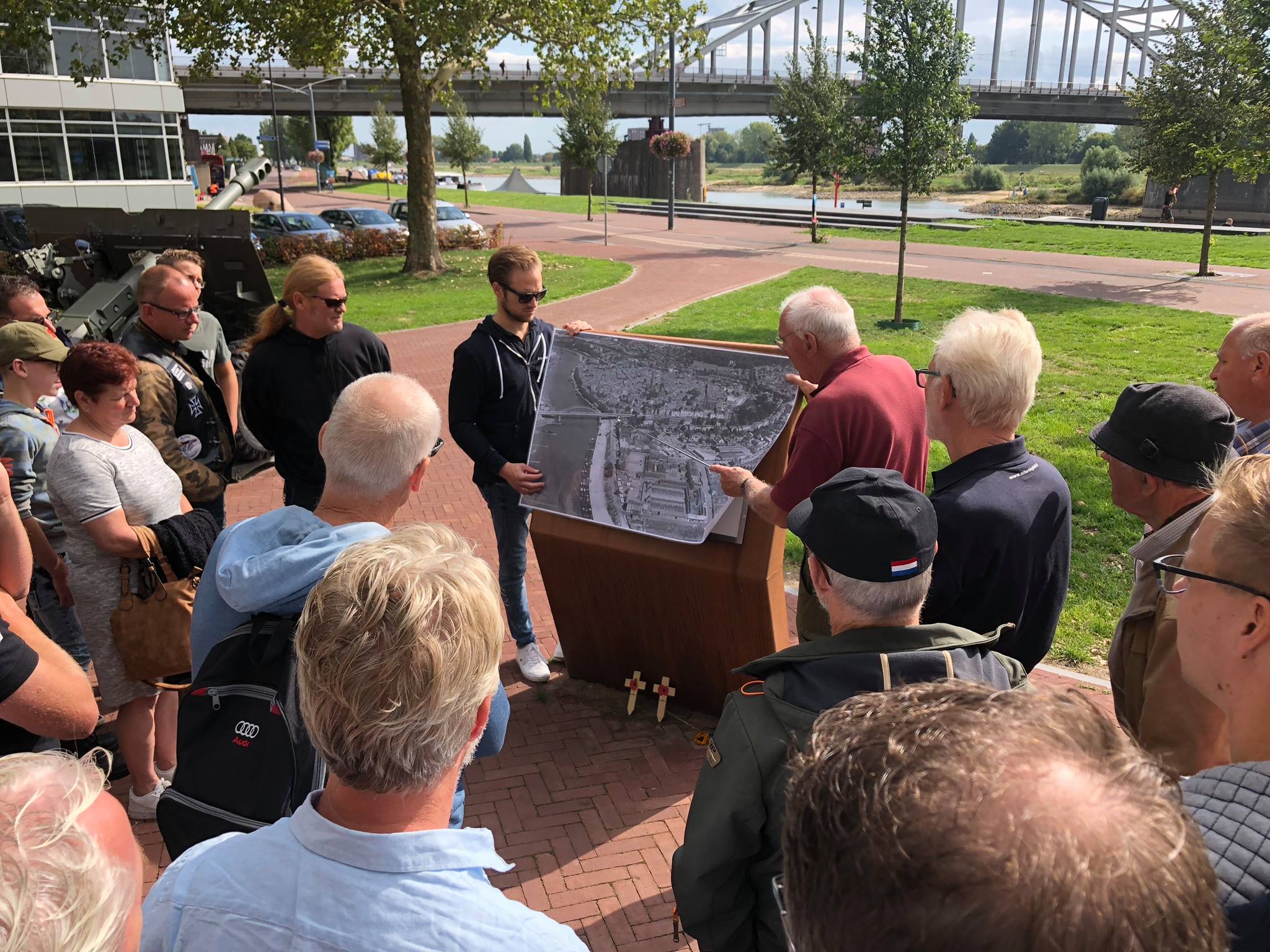 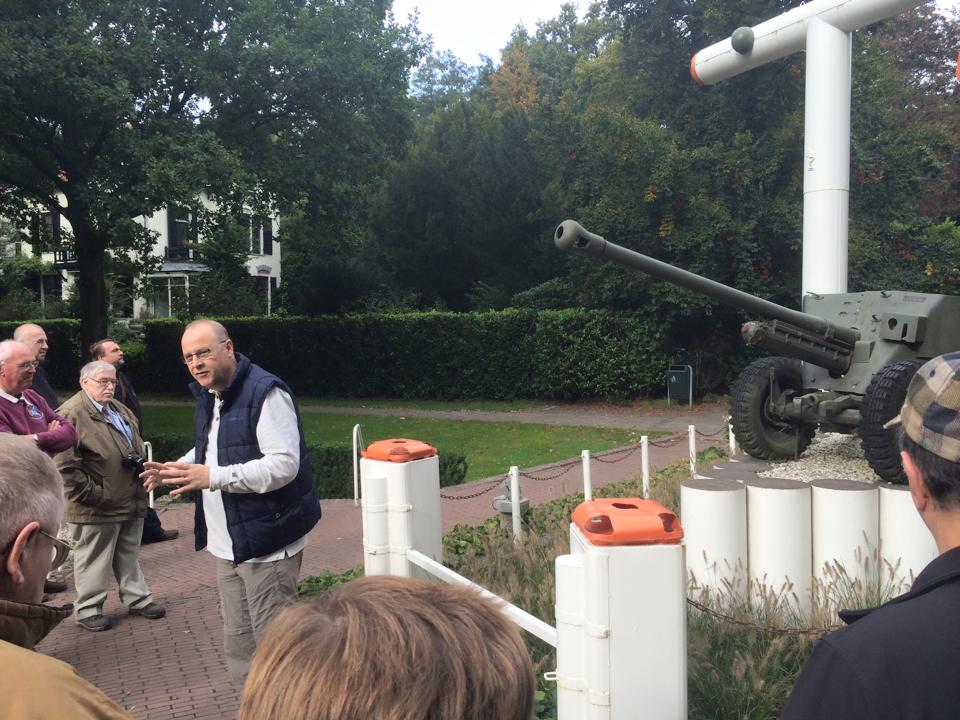 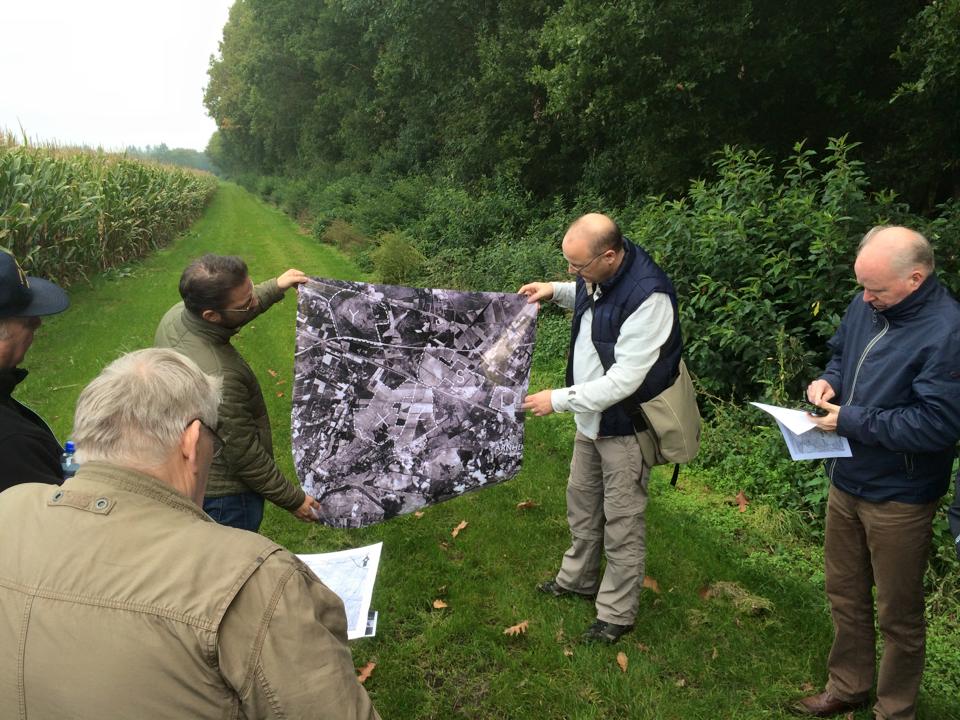 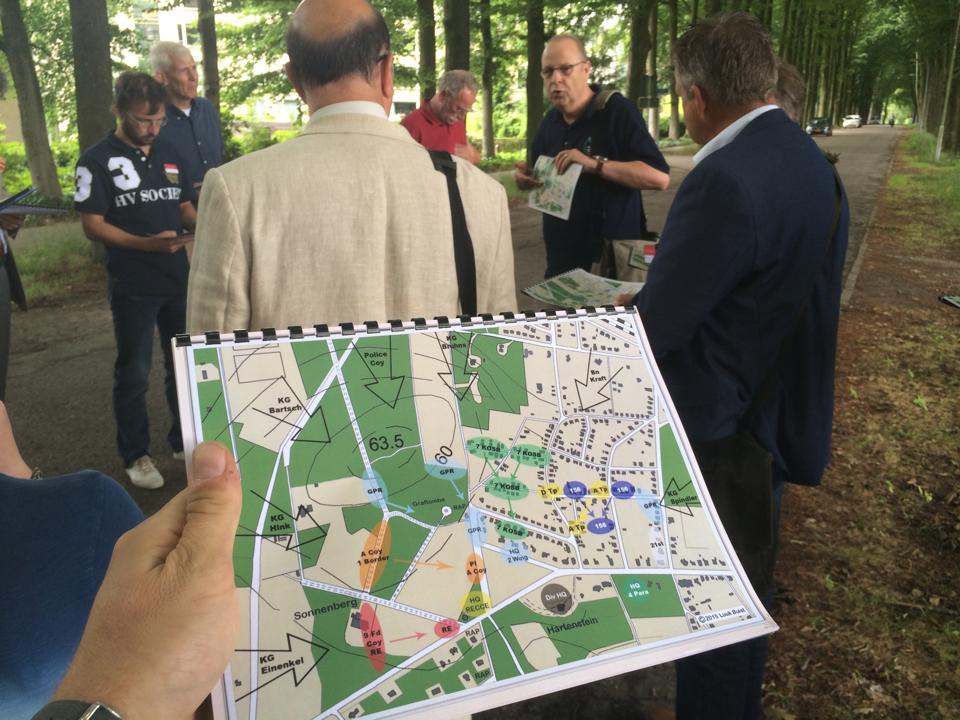 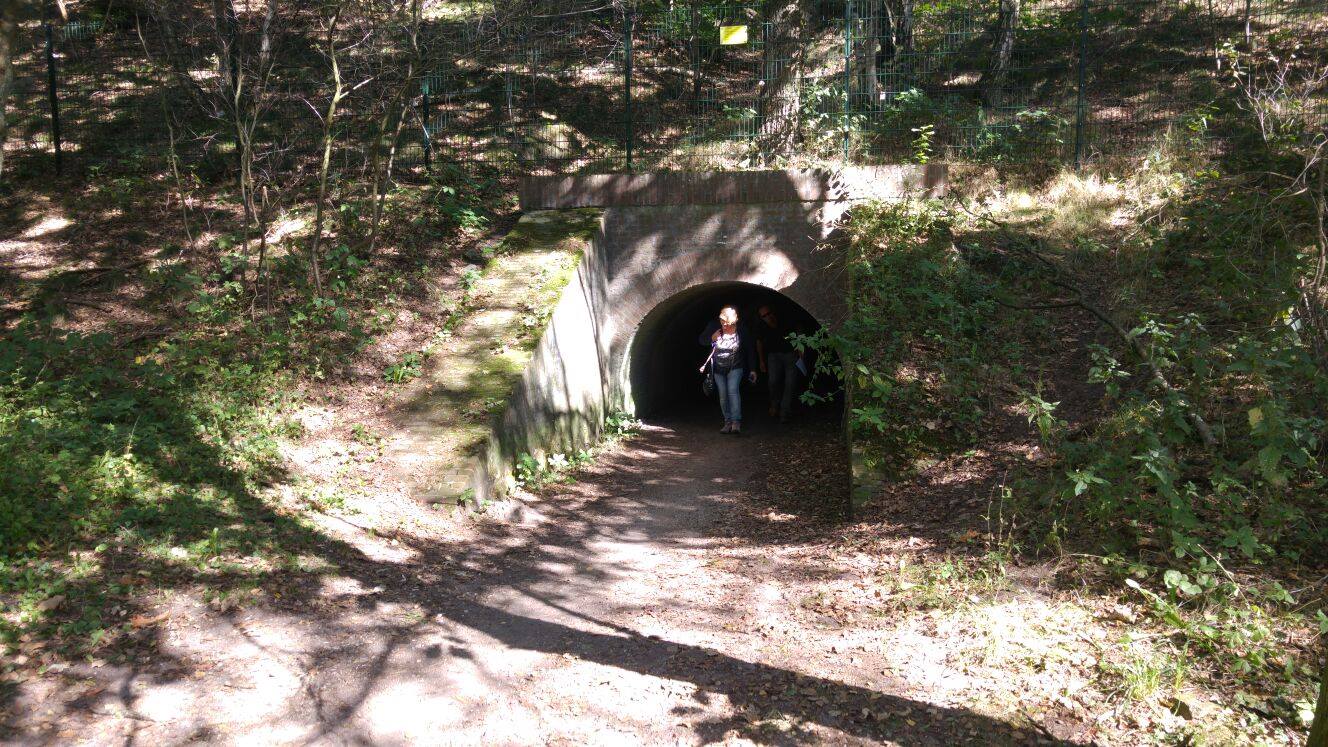 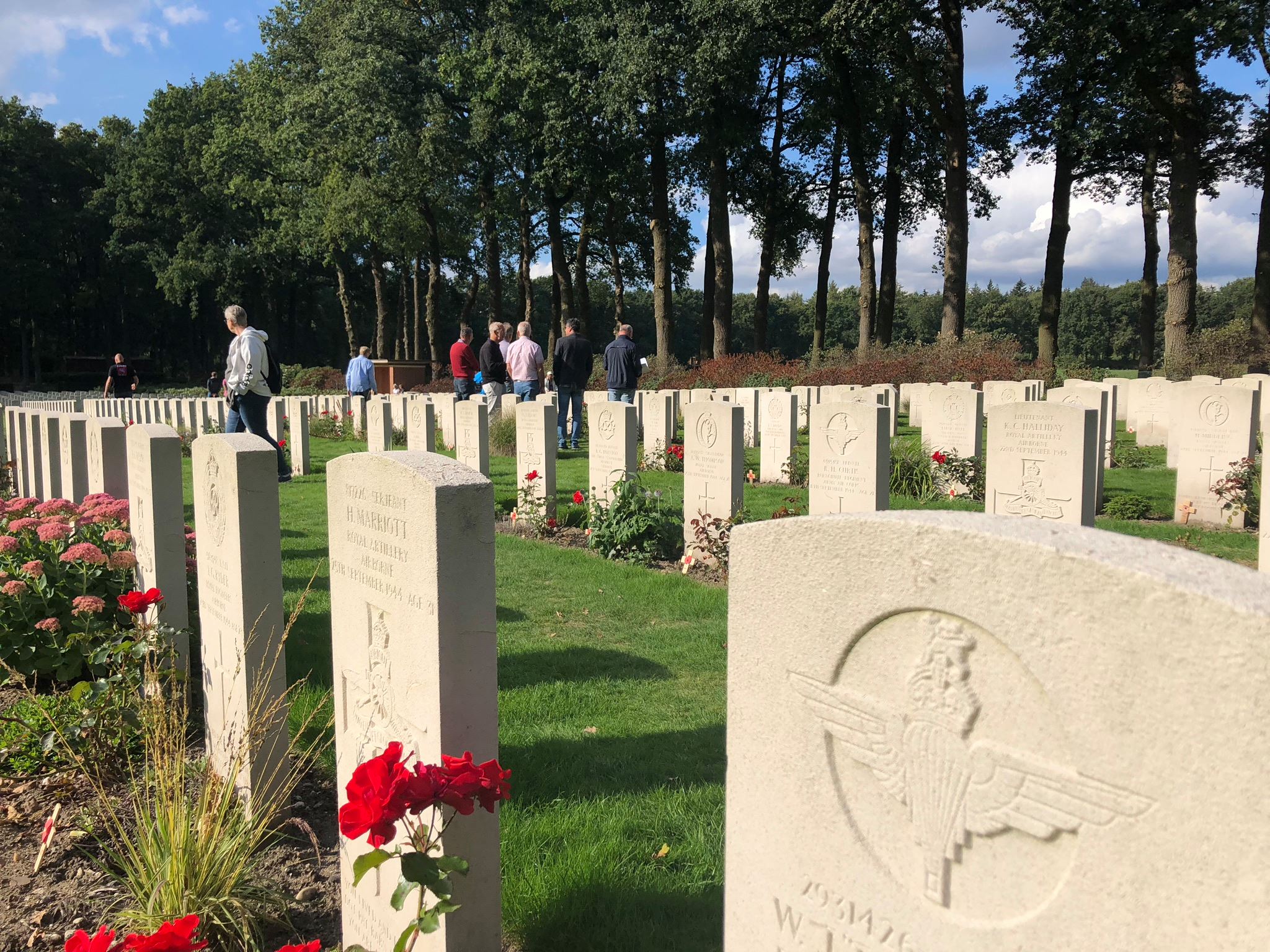 To ensure the success of Operation Market Garden, the Allied forces had to capture the bridge in Arnhem. But the light-armed airborne forces of the 1st British Airborne Division stood no chance against two SS Panzer Divisions that happened to be in the area. After desperate fighting and many casualties the Arnhem bridge proved to be ‘a bridge too far’.

On September 17, Operation Market, the largest airborne and glider operation in history (five thousand aircraft) was carried out by three Allied airborne divisions. Operation Garden was the ground side in which the 30th (British) Corps was to link up with the British First Airborne at Arnhem by thrusting north along a narrow corridor opened by the U.S. Eighty-second and 101st Airborne Divisions.

Soldiers of the 2nd Battalion, South Staffordshire Regiment, part of 1st Airlanding Brigade of 1st Airborne Division, marching on a road between Oosterbeek and Arnhem. 19 September 1944

Operation Market Garden came to a stop in Arnhem. The bridge across the Rhine in this city was the last bridge the Allied forces needed to capture to ensure the success of the operation. It was also the farthest removed from the starting point of the British 30th Corps that was tasked with relieving the airborne forces. The paratroopers in Arnhem were expected to hold out for four days at the most. In the end they had to endure nine days of brutal fighting before retreating across the Rhine after the failure of Market Garden was inevitable. The British and Polish paratroopers that were dropped near Arnhem faced many problems.

Areas closer to the bridge were unsuited for airborne landings. The location that was chosen instead was more than 10 to 15 miles removed from the bridge. Furthermore the airborne units that were dropped at Arnhem had to be flown there in three waves due to a shortage of transport aircrafts. This meant that the first group to land had to capture the bridge as well as hold on to the landing site so that the follow up forces could land safely.

This already troublesome situation was aggravated further by the presence of the 9th and 10th SS Panzer Divisions that were stationed near Arnhem for rest after the fighting in Normandy. These problems proved to be too much for the valiant airborne forces. They suffered enormous appalling losses and were unable to achieve their goal in the end. Of the ten thousand men who had landed at Arnhem, fourteen hundred were killed and over six thousand captured; only twenty-four hundred paratroopers safely crossed to the south bank of the Rhine in small rubber boats.

Retrace the steps of the airborne forces of the famous 1st British Airborne Division during Operation Market Garden, relive the sights, sounds, and smells of war as you visit the buildings, forests and dugouts where soldiers suffered unimaginably, fought ferociously, and earned the highest awards of bravery. 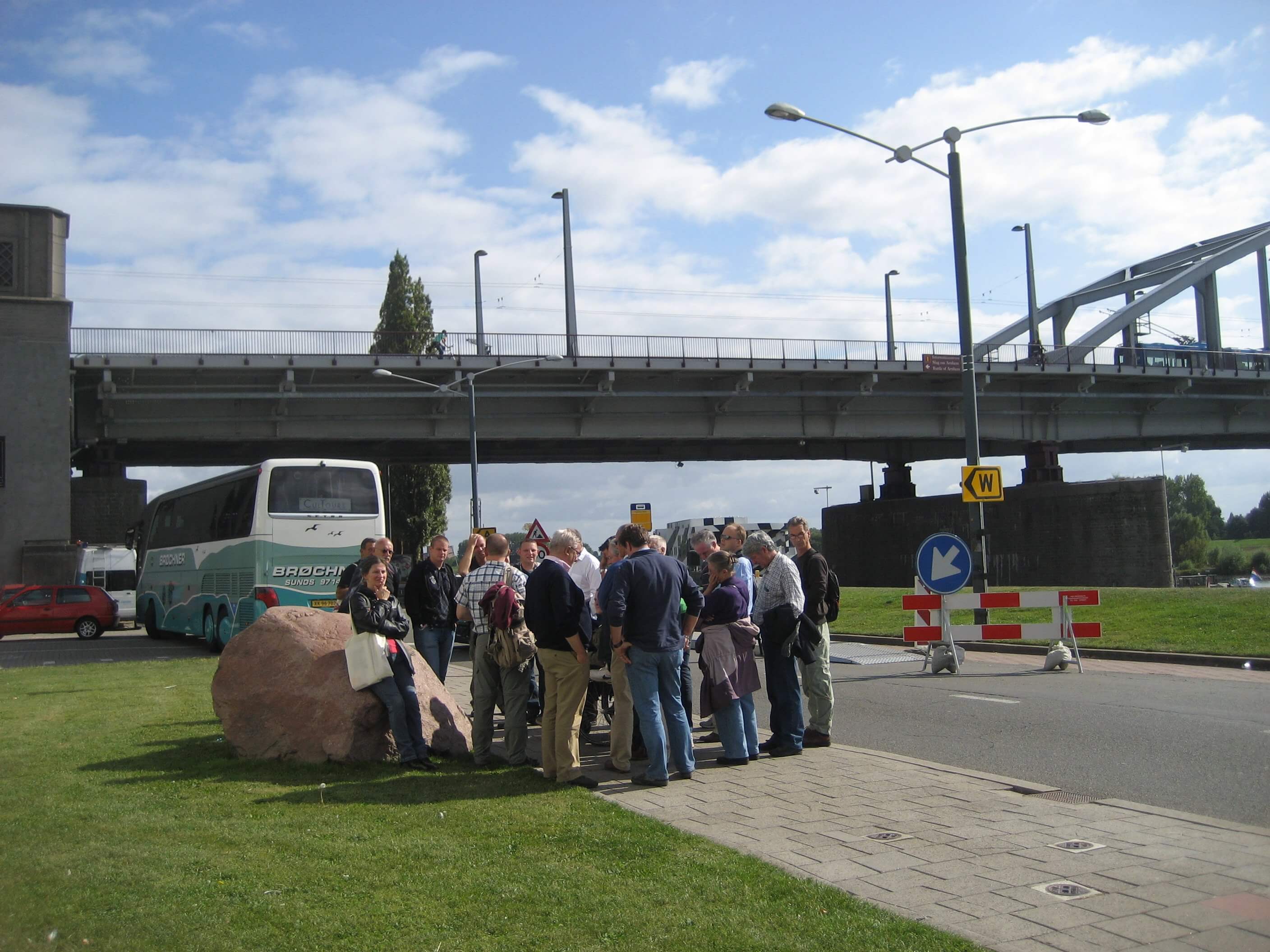 Duration
The tours in Arnhem and surroundings takes a full day. Combination with other tours into a multiple day tour is possible.

Transport and pick up location
This is a bus tour. We start the Battlefield Tour from the central train station in Arnhem. If you arrive by plane, you will probably fly to Schiphol, Amsterdam’s airport. The easiest way to get to Arnhem is by train. There is a train from Schiphol to Arnhem, which leaves every hour. You can plan your train trip using the journey planner of the Dutch railways. You should select Schiphol as your departure station and Arnhem as your destination. Overnight accommodation is possible in Arnhem. Book overnight accommodation via this website.

Europe Remembers on tour! about the Battle of Arnhem