The battle of Delfzijl 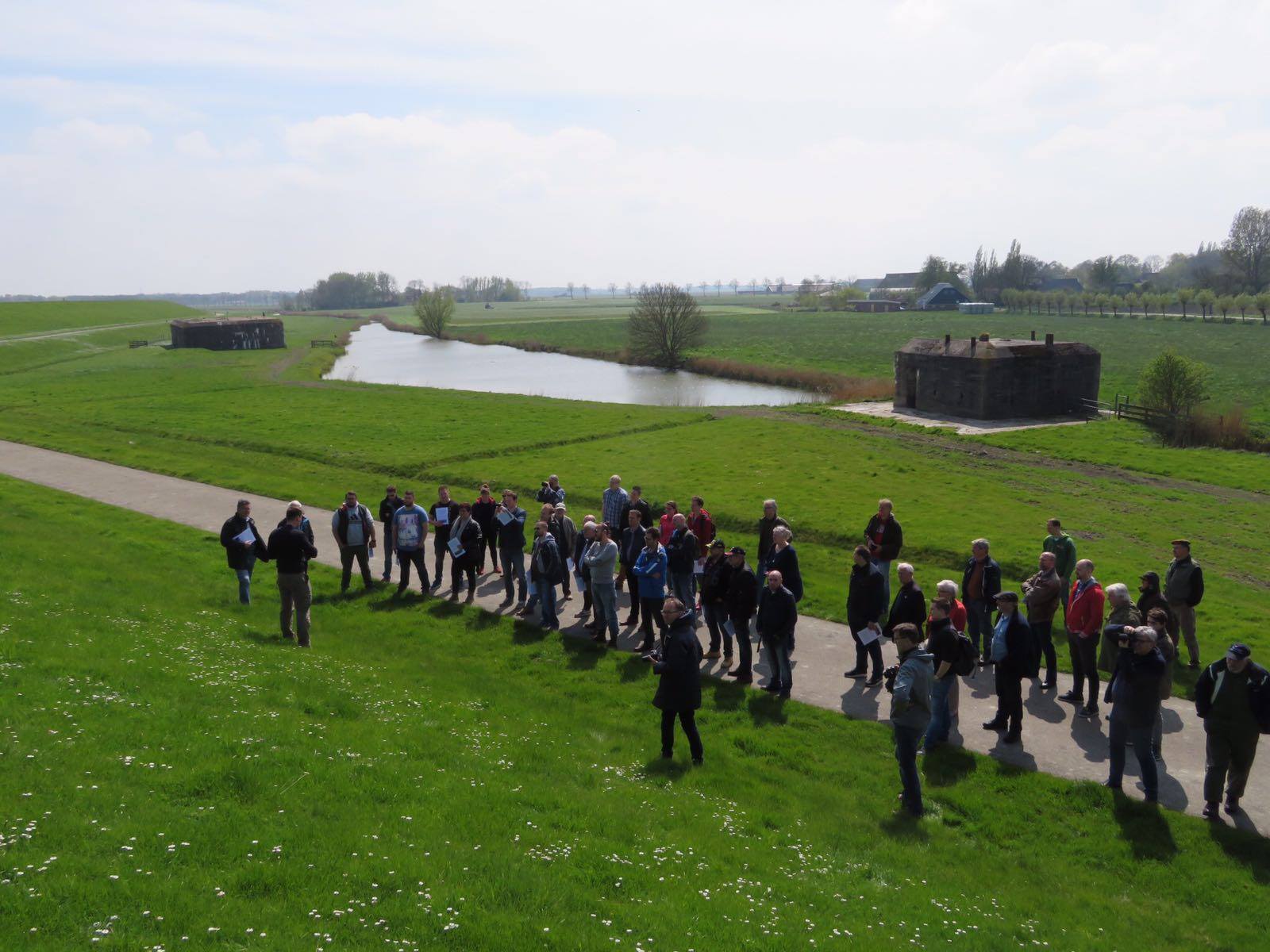 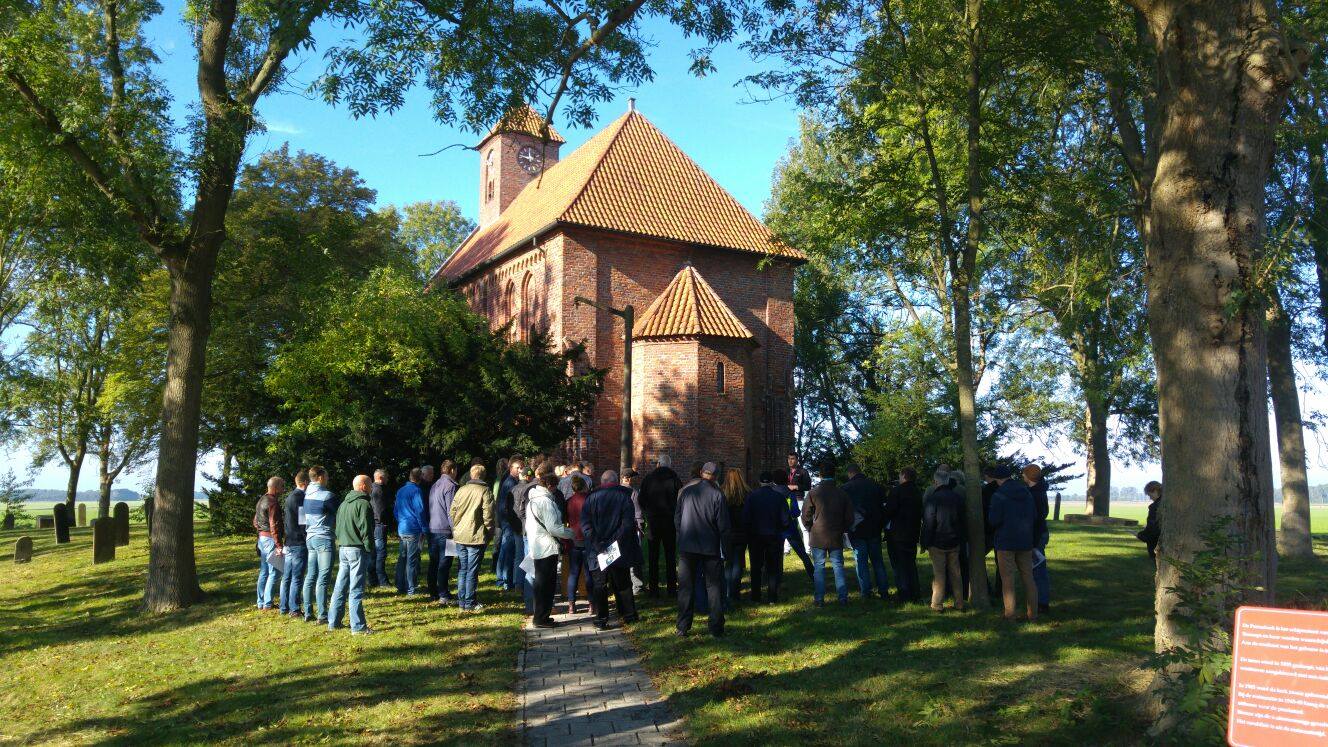 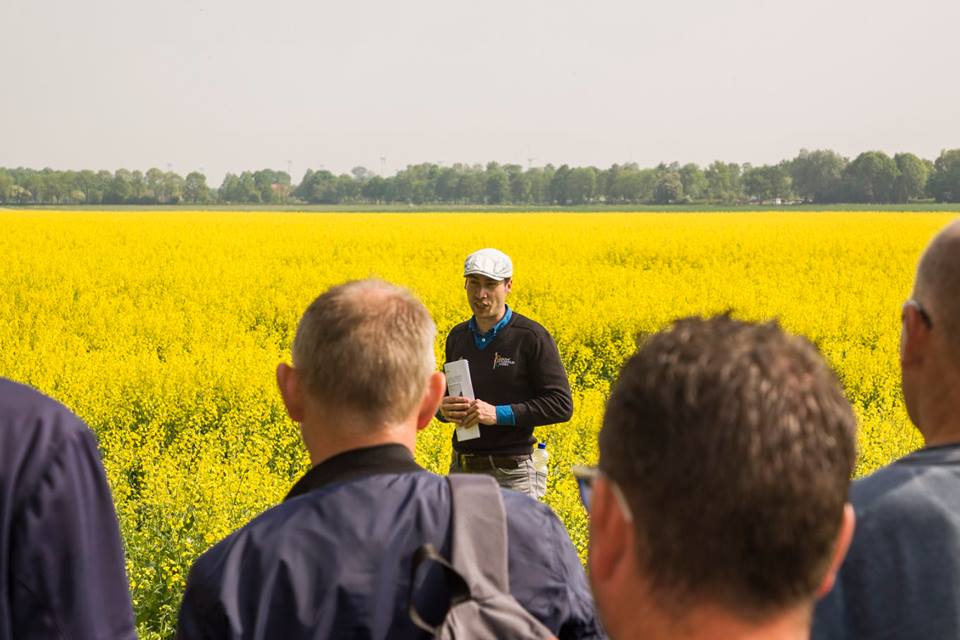 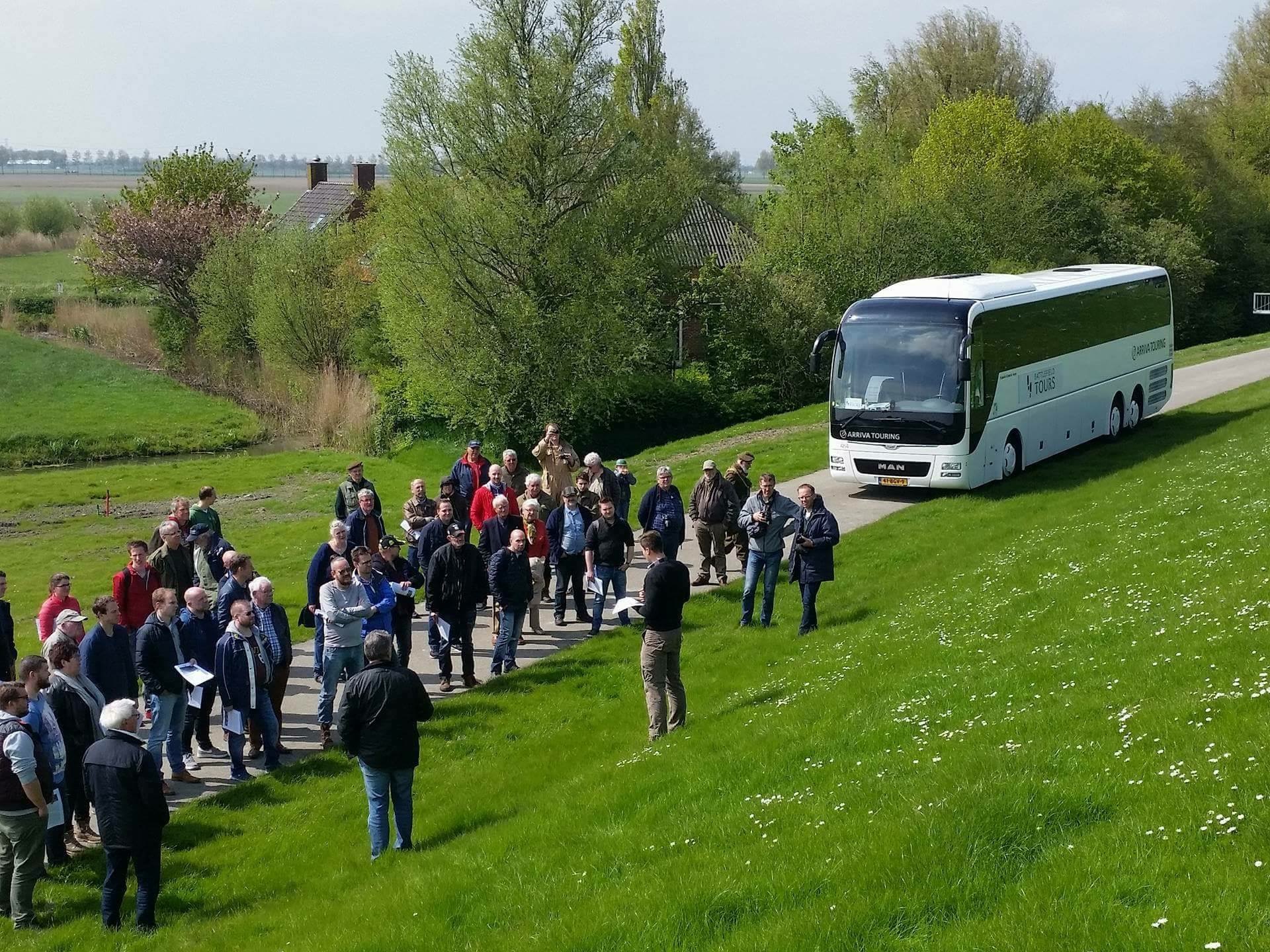 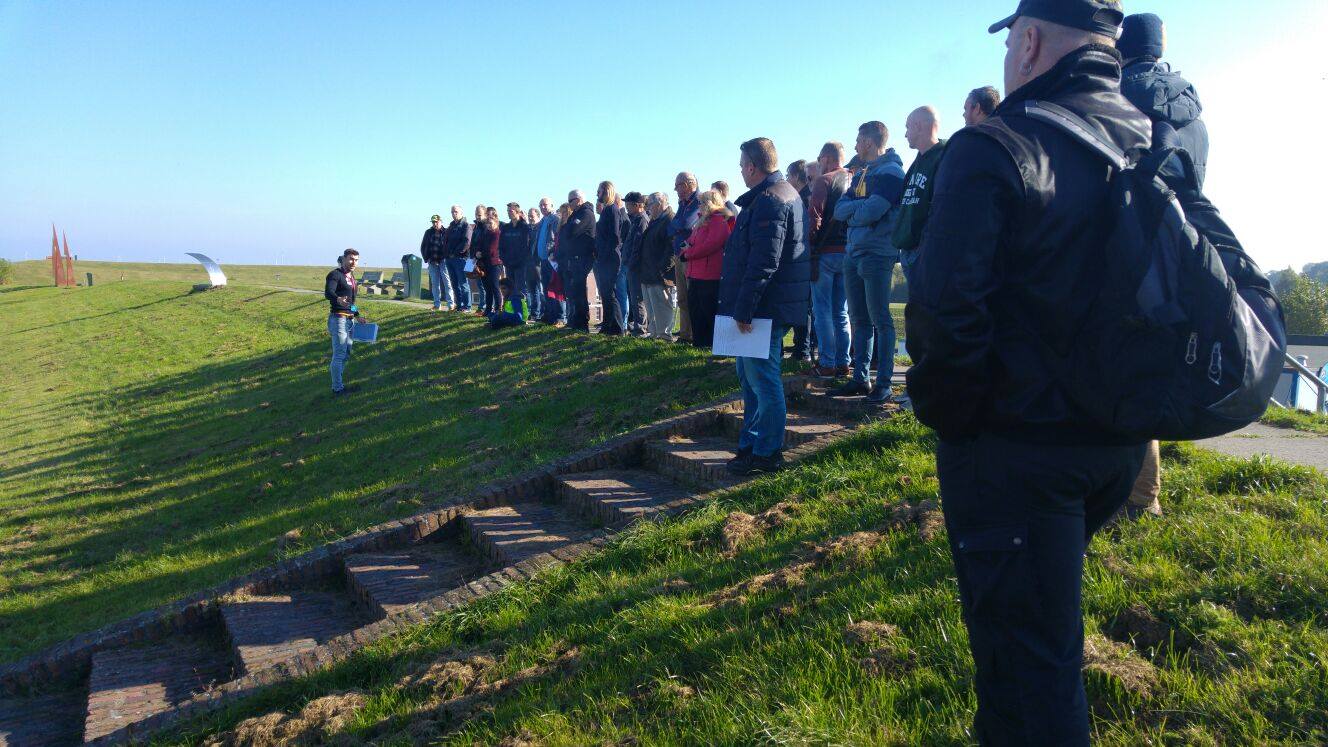 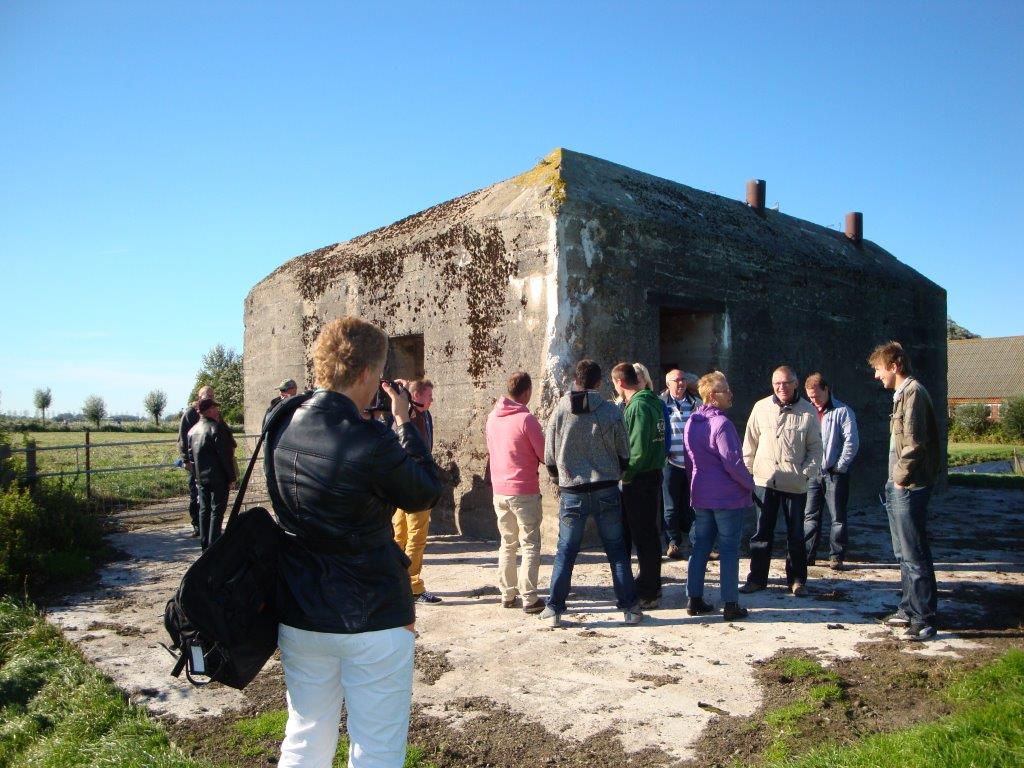 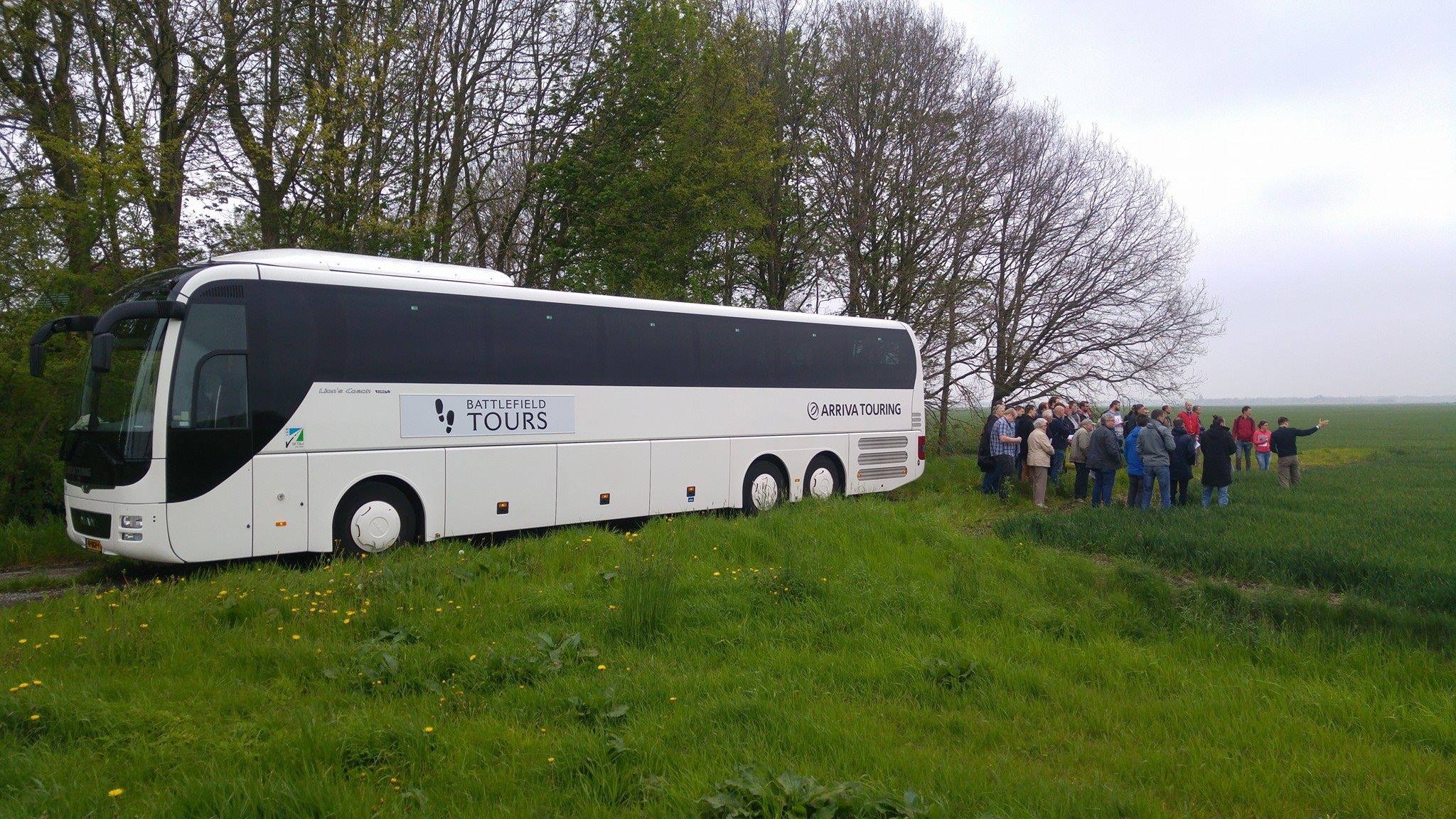 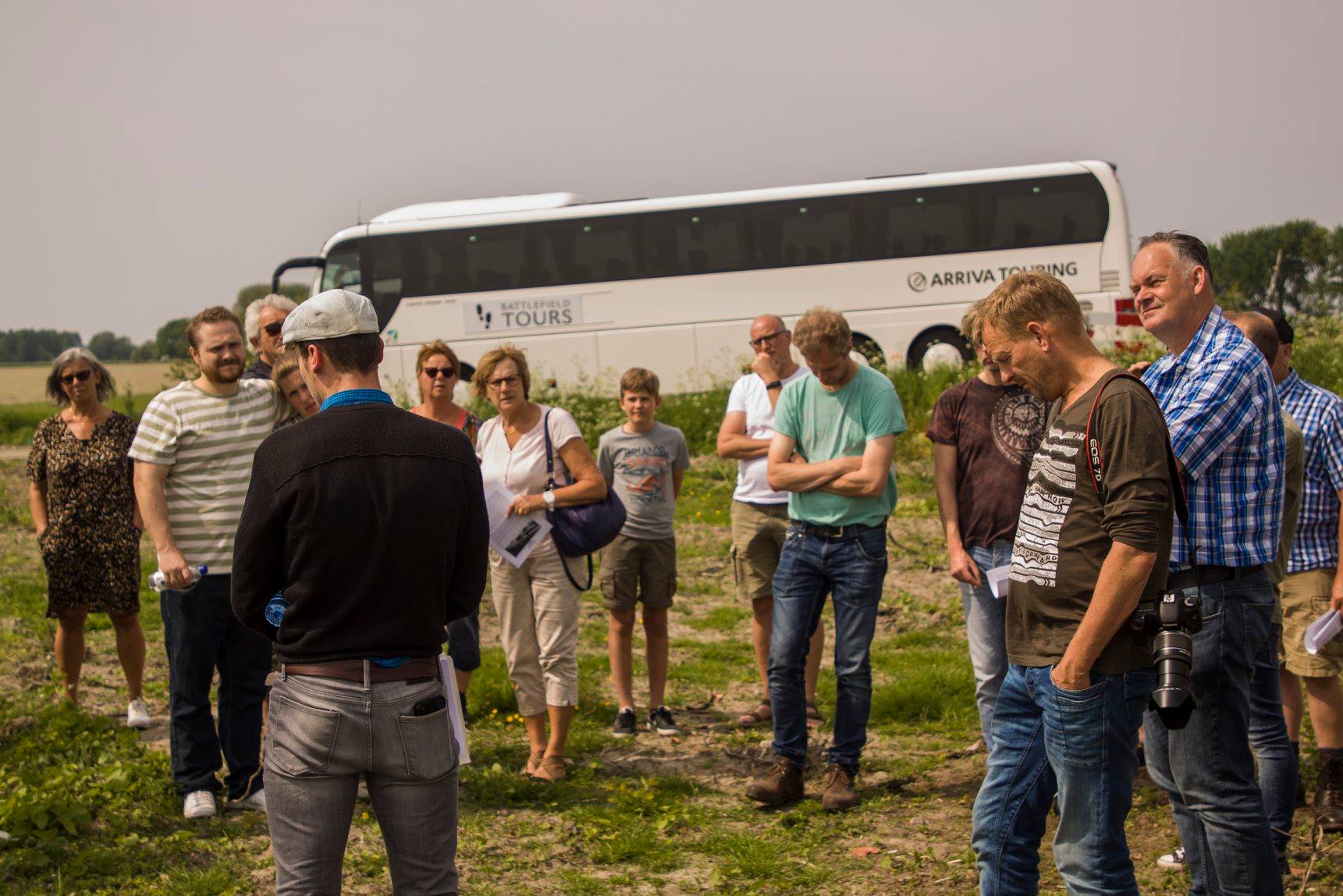 Operation "Canada" was the last action fought by 5th Canadian Armoured Division in the Second World War. The battle to open the northern Dutch port of Delfzijl lasted ten days, and cost the Division a total of 62 dead and 180 wounded. Yet it has largely been forgotten. 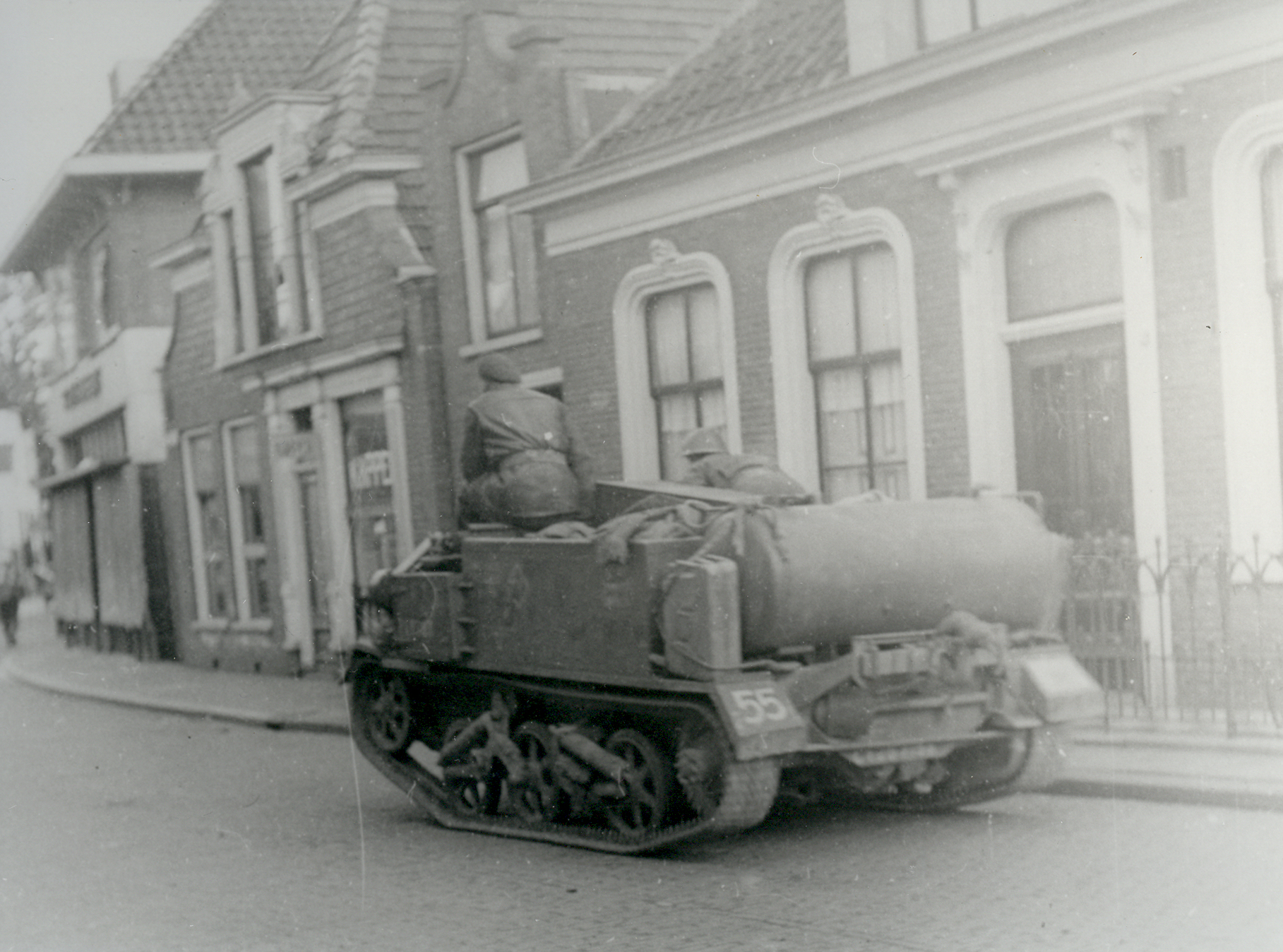 WASP- Carrier from The Royal Winnepeg Rifles in Appingedam.

Delfzijl is located on the coast of the Ems Estuary, facing the German port of Emden. As one of Holland’s largest secondary ports, it looked promising to military planners for use in relieving the starving Dutch population following the “hunger winter” of 1944-1945.  Delfzijl and its guns were part of the defences of Emden and the Ems estuary so the port could not by simply isolated until the war ended.

The operation, code-named “Canada” was primarily an infantry battle. The Perth regiment began the reduction of the perimeter capturing the villages of Krewerd and Holwierde. The Irish Regiment launched an attack from Wagenborgen on the 25th after the town was liberated by the Canadian Scottish, the next day the Westminster Regiment (Motor) started noth to capture the eastern gun batteries.

Brigadier Johnston had been told to co-ordinate the capture of Delfzijl with 3rd Division’s attack on Emden. In the event 3rd Division was heavily engaged at Leer. Johnston decided that finishing off German resistance quickly would be less costly than a slow advance under punishing artillery fire. By the evening of April 30th Brigade reached the inner defensive perimeter. The Cape Breton Highlanders attacked that night but minefields slowed the advance. Tanks of the 8th New Brunswick Hussars were sent to help and the battlegroup fought its way into the town. 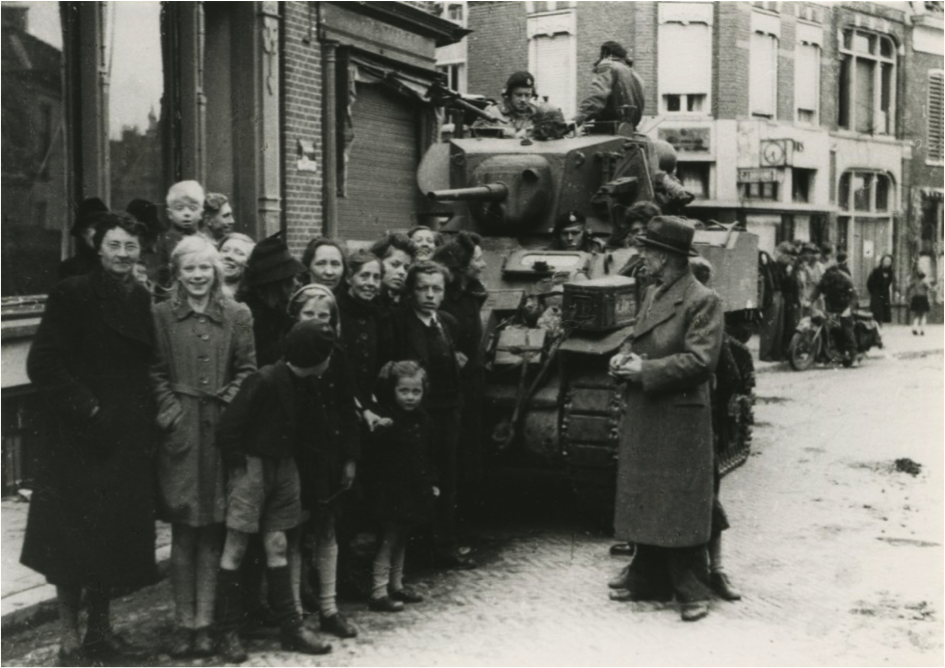 A M3 Stuart tank from the 8th New Brunswick Hussars in the center of Delfzijl.

The Irish Regiment, with a squadron of 8th Canadian Hussars (Princess Louise’s) tanks completed the capture of the eastern part of the fortress the same day. The garrison commander surrendered officially that evening, May 2nd. More than 4,000 prisoners were taken in the ten-day battle that marked the end of the war for 5th Canadian Armoured Division. Johnston made a comment that probably best summarizes the sacrifice of the sixty-two men of 5th Division who gave their lives in late April and early May of 1945: “‘They were determined in the capture of Delfzijl when victory was in our hands and life once more was precious. 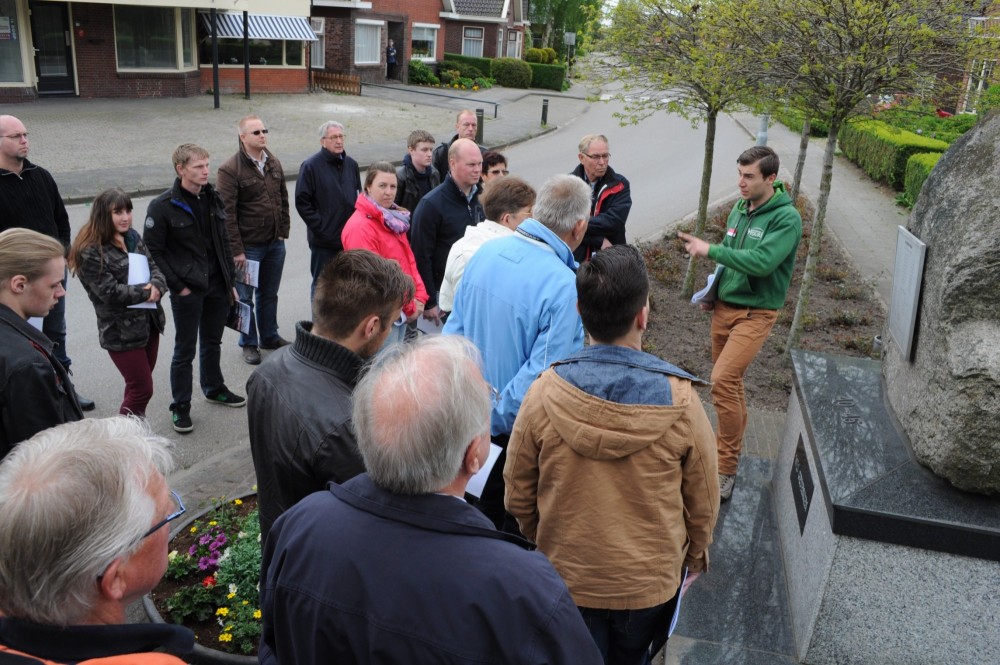 Duration
The tours in Delfzijl and surroundings takes a full day. Combination with other tours into a multiple day tour is possible.

Transport and pick up location
This is a bustour. We start the Battlefield Tours from the train station in Delfzijl. If you arrive by plane, you will probably fly to Schiphol, Amsterdam’s airport. The easiest way to get to Groningen is by train. There is a direct train from Schiphol to Groningen, which leaves every hour. From the train station in Groningen there is a direct train to Delfzijl. You can plan your train using the journey planner of the Dutch railways. You should select Schiphol as your departure station and Delfzijl as your destination. Overnight accommodation is as varied as the city and province of Groningen itself. A small selection includes nostalgic renovated farms, camping out on a farm, and the four-star De Ville hotel. Book overnight accommodation via this website.

Canadian Army Newsreel, No. 70 about the Battle of Groningen